Get inspiration in your inbox
with our monthly newsletter.
SUBSCRIBE
Rosanna Duncan | Palladium - Mar 08 2018
To achieve gender parity, first appreciate that there's no parity among women
Opinion
Share

With the recent sexual abuse allegations throughout Hollywood, affecting some of the most privileged women in the world, and the exploitation within the aid sector of some of the world’s poorest, it’s no surprise that the UN estimates gender parity for women is still 200 years away.

Not All Women are Equal
With these recent revelations, I question if 200 years isn’t actually ambitious! There are so many factors that intersect gender: looking back 100 years to 1918, the year women got the vote in the United Kingdom, it seems all women were equal but some were more equal than others. Although ground breaking at the time, the 1918 Act to give women the vote discriminated against younger women and those from lower socio-economic backgrounds. Only 40% of the total population of women in the UK were actually able to vote. It was to be another 10 years before all women over the age of 21 were able to vote and have the same voting rights as men.

Fast forward 100 years, and in 2018 we see that whilst countries such as the UK can celebrate moving up in the Global Gender Gap Index, women from a range of backgrounds, including those from lower socio-economic groups, continue to be left behind in employment, health, housing, and education.

If we want to reduce – or even meet – the 200 year wait for gender parity and ensure that all women progress (and not just a privileged few), organisations need to stop viewing women as one homogenous group. Women versus men is where we must start, but this is only the beginning of the journey; if there is an absence of gender diversity at the table, then targets to increase women’s representation are necessary. But what’s the next step?

To make true progress on gender parity for all women, organisations need to understand that women are not a uniform group and that simply increasing the number of women on boards and in leadership teams is not a complete fix for gender parity or breaking down barriers.

So what can organisations do to press for progress to ensure that they are creating opportunities that are as inclusive as possible and don’t create a multiple tier system of gender parity?

Two simple actions organisations can commit to today are:

The theme of International Women’s Day this year is pressing for progress. If we are to achieve true gender parity we need to press for progress for the women who already have a place at the table and those who are still on the outside looking in. If we fail to appreciate the importance of intersectionality, the 200 year wait for parity we anticipate may turn out to be an ambitious dream. 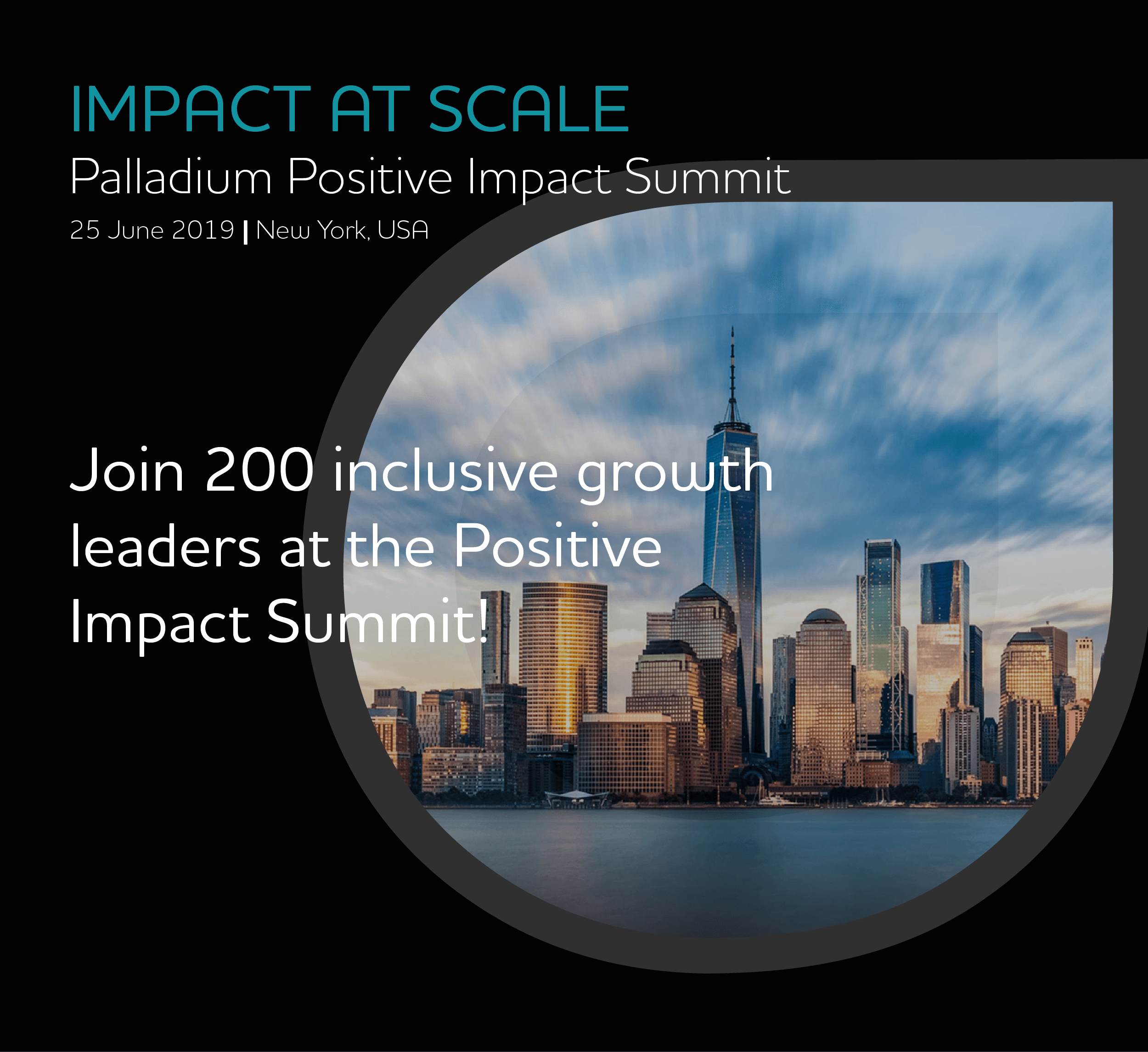